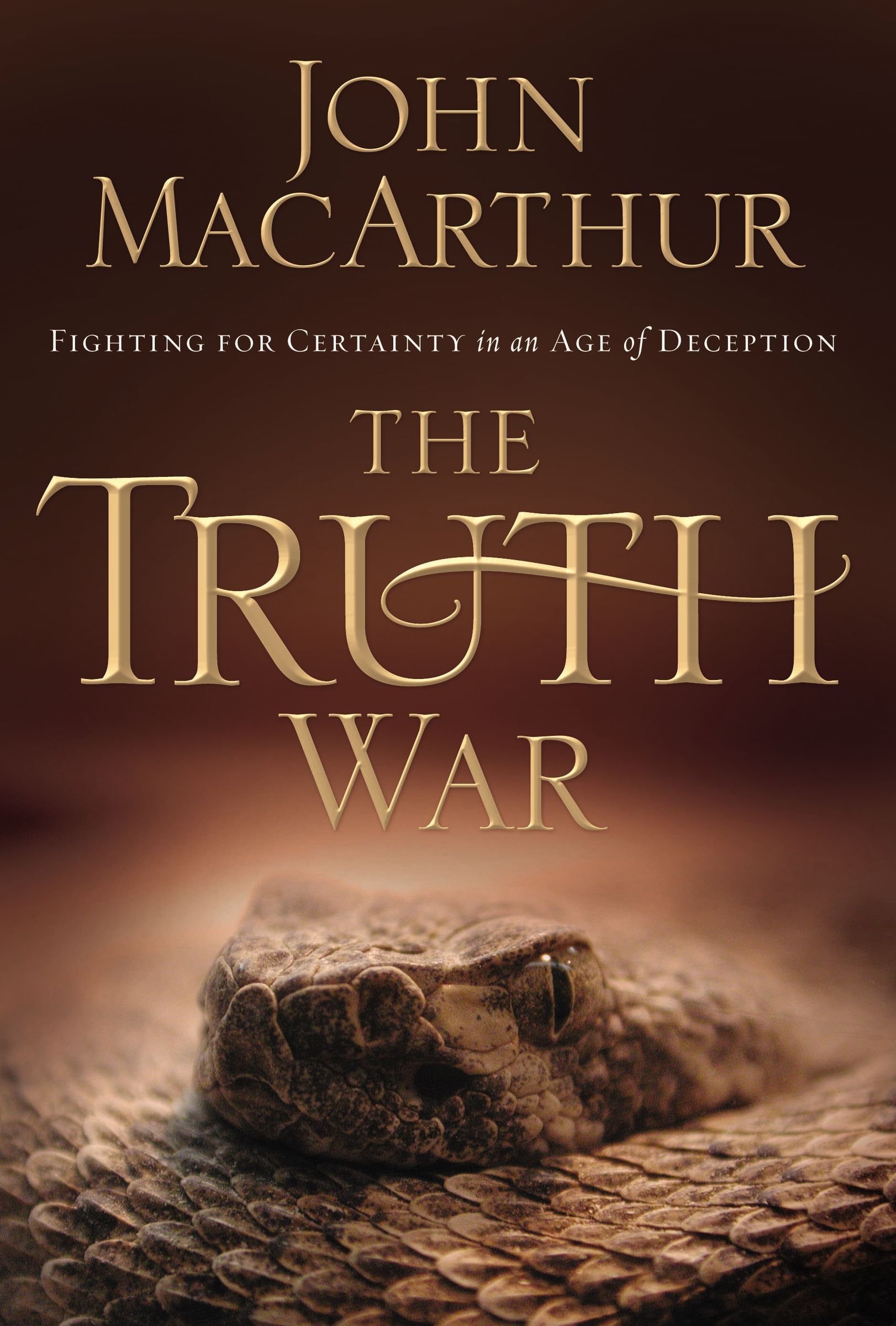 There are no prophets today, and so only the church of Jesus Christ has the prophetic voice. But we can, through observance of historic patterns and careful application of Holy Writ, predict the future pretty accurately. Sometimes when we predict the future we only alert people to what is about to take place as a resurgence of something past. So, I am not writing this piece as a prophetic piece but as a warning based on a recent trend and a contemporary view of knowledge.

This past Sunday, our pastor opened the service by calling us to worship looking at Isaiah 45:22, which says “Look to Me and be saved, all the ends of the earth! For I am God, and there is no other”. It looks like a pretty straight forward verse, and it is. Yet, superbly, our pastor pointed out that the word “saved” in the verse needs explanation because it is used elsewhere in the same context, verse 17, and so he said before we take it at face value we need to establish whether it is always used to mean the same thing, meaning is it a technical term, or can it take multiple meanings?

This gave me the idea to write this piece. It also emanates from the concern raised in the opening paragraph. We live in a world of no absolutes and no objectivity. Words and ideas have no meaning anymore. Anyone can say and do anything, regardless how clear it is, and make it as though it does not mean what it should mean. It is no wonder that saying one is a Christian is not clear and safe anymore. To explain that you are a Christian you have to add an adjective as if Christian does not mean the one and only thing it is meant to mean. This is a sad reality. Today there are “born-again” Christians and there are those who are not. This is an oxymoron, but it is a product of our own making.

World renowned Christian apologist, Dr. James White, has, I think, accurately diagnosed why we are where we are today. He says the cause of this is the epistemological changes we have allowed to take place in recent years. He says that we don’t ask questions like “how do I know what I know” and “how do I know what true” as those who went before us did. Might I add that this is leading to a place where no one will have the right to say anything means anything anymore. We seem to have accepted, if not slowly accepting, a system that ridicules those who for the sake of clarity seek to be, exclusive, objective and definitive.

This notion that two people holding opposing views on the same issue can both be right is gaining popularity. This fallacy should fall. On the same issue, I have argued here, there are only three options for people disagreeing. 1) Either one is right and the other is wrong. 2) Either both are wrong. 3) Both cannot be right.

Probably a child-product of the Western World which the African has adopted, the African mind is radically becoming shallow in thinking and reasoning. If you try to reason clearly today and be black and white you will be quickly labelled as divisive and arrogant. Who do you think you are? They ask. What astonishing pride you have; they imply. This attitude will one day give us big problems. It is not just causing problems for Christians confronting issues, but the secular world too.

Just last week Monday, the 26th of June 2017, pictures of ‘what looked like female strippers’ in a South African prison for males merged on social media[1]. [Let me fairly point out here that the South African Correctional Services suspended the implicated prison officials because they viewed the incident as a breach of security. Further, they launched an investigation into the matter]. But I’m pointing this out because the women captured in camera as ‘strippers’ explained to the media that they were offended by the reports because they are not ‘strippers’ but professional dancers who went to prison by an invitation to celebrate Youth Day with the prisoners. They were upset that pictures of them entertaining the prison inmates were taken without their knowledge, and that they were portrayed as strippers. I say they are strippers. They say they are not. See the point I’m illustrating?

The importance of epistemology cannot be overstated. How do we know whether what we know is true or not? How do we define words? How do we get to the meaning of a word(s)? Can we be certain about anything? Answer these questions to determine what epistemology you hold to.

We need to be objective and do away with subjectivity and relativism. If we fail to do this, we will only have ourselves to blame. The consequences are dire, and I am afraid we will not be able to undo our mistakes. Look at how marriage is no longer defined as a covenant union between a naturally born woman and a naturally born man. Look at how in law, when one studies ‘The Law of Persons’, babies in the womb are not regarded as persons, and so one can get away with murder for killing a person in the womb.

When we try to point these things out we are told not to judge and criticise. It is a superficial sign of humility, and dare I say it is false humility, to say that you are a loving person who never judges or criticises people. I will argue elsewhere that reasoning like this is being critical and judgmental of others who hold a view contrary to this one. Others just take the ‘I choose be silent’ approach.

We should be silenced only by the Lord. But even this is questioned because they tell us that God never said we should judge and criticise. These people do not know God, and we should never allow those who do not know God to interpret the Scriptures for us and silence us based on their ill-gotten theology that arises as a result of misinterpretation of Holy Scriptures. Those who love the Scriptures would do well to study how the apostle Paul debated matters and how he wrote many of his letters to correct those who were in error. This is a man who knew what was right and wrong. He knew that he had the authority to criticize and judge. We do too.

[1] Because the images are sexually explicit, I will not share any link that ran this story.